The Daily Ed is a compendium of commentary about current events, culture, and writing. Topics  and tone vary widely. Trigger warnings not included. 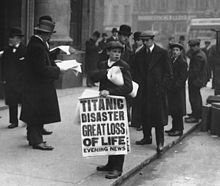 The Maze: a portal fantasy adventure 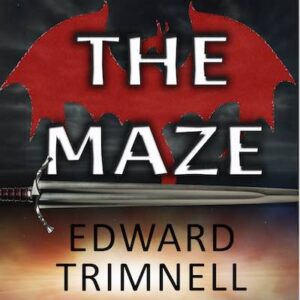 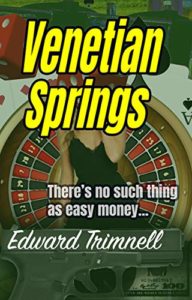 A ruthless Mexican drug kingpin. A fortune in heroin and cash.

They all come together one night at a casino called Venetian Springs, in a high-stakes gamble that only a few of them will survive. 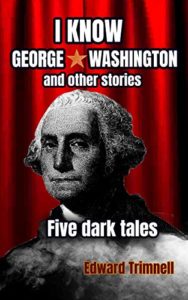 The Consultant: available now on Amazon!

Barry Lawson is an American marketing consultant. North Korean agents have kidnapped him and brought him to North Korea.

What does the North Korean regime want from him? Will he escape with his life?

Read The Consultant to find out!

Get it on Amazon (Free in Kindle Unlimited)