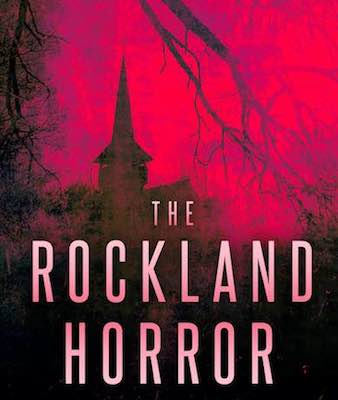 The next installment of The Rockland Horror series is set in 1917, early in the age of the automobile.

That, of course, means Henry Ford’s iconic Model T. The Ford Motor Company  manufactured  the Model T between 1908 and 1927.

The Model T was mass-produced with simple specifications. The car originally came only in black, though a few other color choices were added in later model years.

But this simplicity came at a price. If the Model T was cheap (even by early 20th-century standards) it was also far more difficult to use than modern vehicles.

The Rockland Horror 3 (now in production) will be a horror novel, not a book about early automobiles. But the story does involve some car chase scenes, and I wanted to make these scenes reasonably authentic.

My maternal grandfather was born in 1921, and even he never owned a Model T. Driving the Model T is one of those experiences that has passed out of “living memory”, so to speak.

I therefore went to YouTube, where there were, indeed, a few videos about starting and driving the Model T. I’ve embedded two of them here.

You probably already know about the crank start. But even that isn’t the worst of it. To start a Model T, you had to arrange a series of switches and levers inside the car in the right combination. Then you had to “choke” the engine by priming it with gasoline, and then…