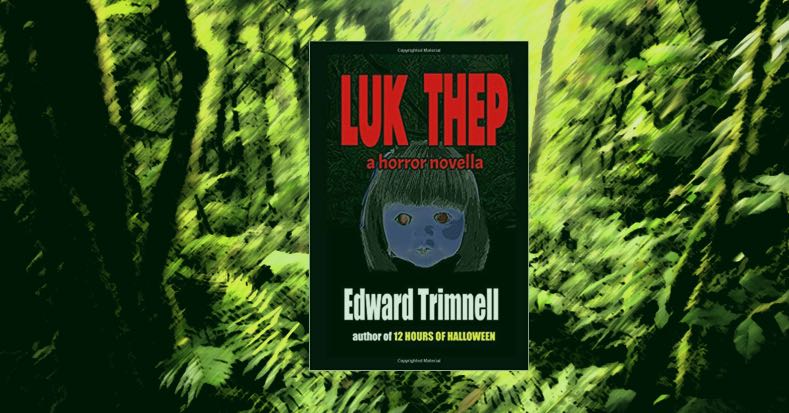 “Would you like me to give you a ride to your hotel?” Khajee asked.

When Jane hesitated in her response, the Thai woman laughed and said, “Oh you probably thought that I was going to take you on the back of a moped!”

“Not necessarily,” Jane said. That would have been her first thought, though. Mopeds were ubiquitous in the cities of Southeast Asia—Hanoi, Ho Chi Minh City, Kuala Lumpur, and, of course, Bangkok. The truth was that as tired as Jane was, she simply hadn’t had time to fully contemplate Khajee’s offer.

“Well, I’ll have you know that I now own a brand-new Yaris!”

“Really? Congratulations.” Jane was familiar with the Toyota Yaris. The Yaris was a subcompact model, considered somewhat on the cheap side in the United States. In a developing country like Thailand, however, such a vehicle (especially a new one) would be regarded as a luxury for a single woman in her thirties to own.

“I can drop you off at your hotel,” Khajee offered. “Little Lawan can ride in the back seat.”

Jane was on the verge of accepting the offer. She knew Khajee well, and was completely comfortable with her. All things being equal, a ride with Khajee would be a much better option than a ride with a taxi driver who spoke marginal or minimal English.

Then she thought about the prospect of sitting in Khajee’s Yaris with the doll (“Little Lawan”) seated behind her. So Khajee put the doll in her car, just like a real child? Apparently so. Jane wondered if the creepy little thing even had its own car seat…

There was no way she was going to ask—nor did she plan to find out. Jane knew that she was probably being foolish now, but she had been supremely rational all day.

“Thanks for the kind offer,” Jane said.  “But I know you’d have to go out of your way to take me to my hotel.”

Jane didn’t know this for a fact. It was a good bet, though. The hotel was located near the center of Bangkok; and Khajee had earlier that day indicated that her apartment was only twenty minutes’ drive from the plant, well outside the city.

“No, really, you’ve done more than enough for me today. I’ll talk to the security guard. They’ll call a reliable taxi for me—with a driver who knows the roads well enough to get me back, and with enough English so that we can communicate. You need to get home and get some rest yourself, Khajee. After all, I’m going back to Michigan, but you’ll have to deal with Ram tomorrow.”

Jane wondered if she had said too much, referring to Ram in a context that could only be interpreted as negative. Ram had been a negative force in the process, however; and perhaps there was nothing wrong with calling him out in a discreet way. Jane wanted Khajee to know that she was not alone, that her counterparts at the TRX Automotive headquarters in Michigan had her back, should it come to a confrontation.

“Ah, yes, Ram,” Khajee said knowingly. “I think everything will be okay with him from here on out.”

“If you have any problems, let me know. I have a boss of my own, you know. We’ll get him involved, if need be.”

Jane thought then about Martin Tully. As a manager, Jane reported directly to one of the company’s four vice presidents. Martin certainly had his quirks, but he was an ideal boss compared to Ram.

“Thank you for your support,” Khajee said. “Hopefully it won’t come to that; but I’ll keep what you said in mind.”

“Well,” Jane said, “Goodnight. We’ll be in touch after I return to Michigan.” Jane stood and gathered her accoutrements into her attaché case: several manila folders stuffed with documents, a calculator, and a legal pad.

On the way out of Khajee’s office, Jane took one last, involuntary glance at the doll. Childless or not, Jane thought, I don’t know why any woman would want to keep something like that around. It would be creepy enough by itself. But the idea that the doll contains the soul of a dead child…

She decided that she would rather not dwell on such things.