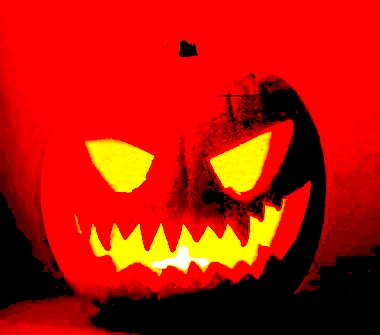 A reader recently asked me via email why I chose to set 12 Hours of Halloween, my coming-of-age horror novel about three friends who battle supernatural forces on Halloween Night, in 1980 instead of the present day.

There are two reasons behind this choice.

First of all: there’s the generational factor.

What I mean by this is: I know my limits.

Although 12 Hours of Halloween is a supernatural tale, it is also a coming-of-age story. This means that it involves getting into the “head space” of the story’s adolescent protagonists.

Some aspects of adolescence are universal. But others are heavily dependent on changing generational factors.

I’m a member of Generation X (born in 1968). This generation reached the early teen years of adolescence around 1980—the year in which 12 Hours of Halloween is set.

Another reason I chose to set 12 Hours of Halloween in 1980 is: The past is haunted.

That year is  not quite like our own. After all, in 1980, there was no Internet, and no cell phones. We had television, but cable TV was still a “new” thing.

It isn’t difficult to believe that in 1980, wayward spirits and vengeful supernatural creatures walked the earth in one Ohio suburb—just like in the book.

Want to read 12 Hours of Halloween? You can preview the book here on this site, or get it on Amazon (available in multiple formats.)