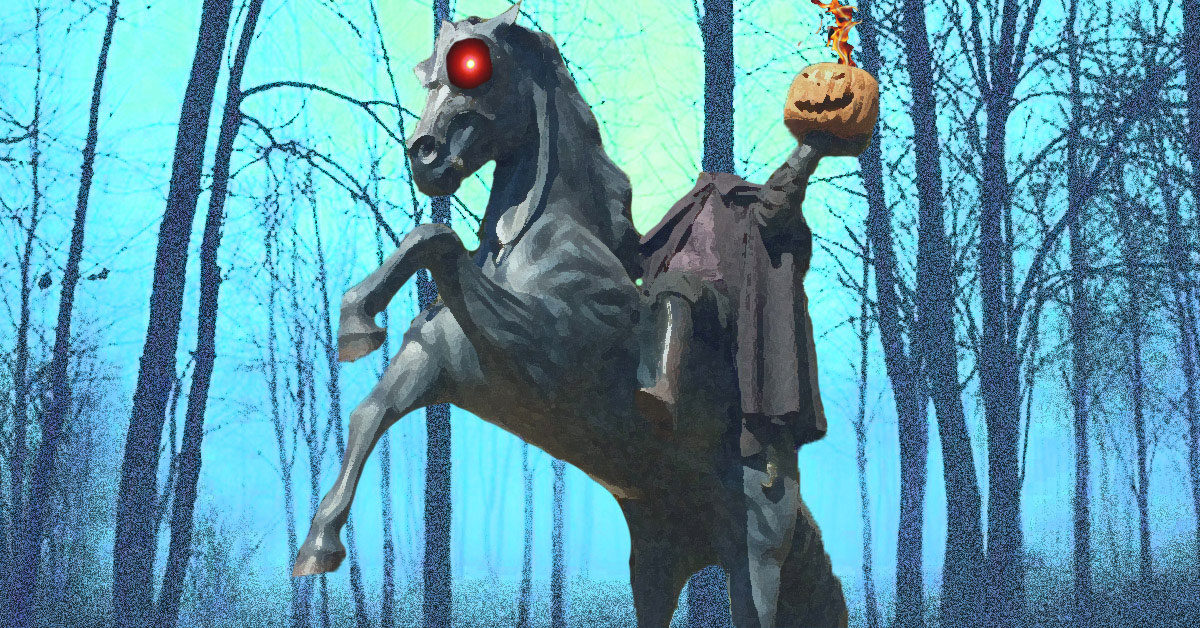 For a limited time: a tale of horror, American history, and coming-of-age.

Steve Wagner is an ordinary Ohio teenager in the year of America’s Bicentennial, 1976. As that summer begins, his thoughts are mostly about girls, finishing high school, and driving his 1968 Pontiac Bonneville.

But this will be no ordinary summer. Steve sees evidence of supernatural activity in the area near his home: mysterious hoof prints and missing persons reports, and unusual, violently inclined men with British accents.

There is a also a hideous woman–the vengeful ghost of a condemned Loyalist spy–who appears in the doorway of Steve’s bedroom.

Filled with angry spirits, historical figures, and the Headless Horseman of “The Legend of Sleepy Hollow,” Revolutionary Ghosts is a terrifying coming-of-age story with a groovy 1970s vibe.

Read it for FREE in Kindle unlimited, or for just $2.99