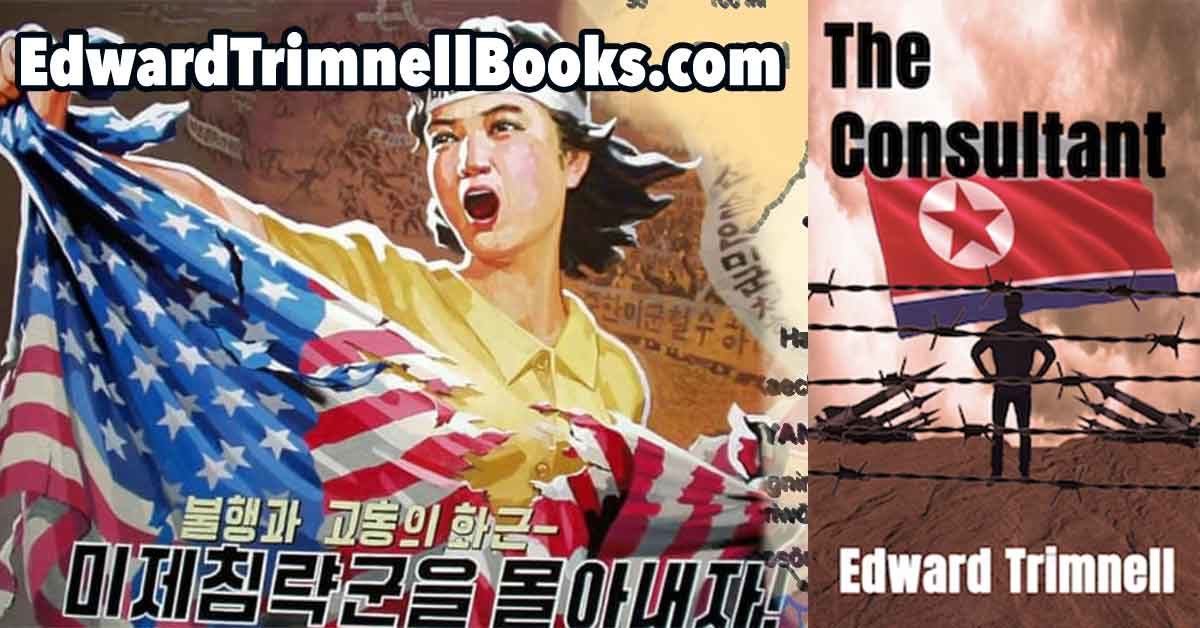 Barry Lawson is an ordinary American, in Japan on business.
After he goes home from a bar with the wrong woman, he is ambushed and drugged.
He wakes up in North Korea.
Barry’s captors tell him that they have special plans for him. (He is shocked when he learns exactly what those plans are.)
But Barry has his own agenda: escape at any cost.
Will Barry flee North Korea with his life, or is there no escape from the stalinist Hermit Kingdom?
Read THE CONSULTANT to find out….

Available on Amazon (and FREE in Kindle Unlimited): a thrilling novel for fans of Tom Clancy, Ken Follett, Nelson DeMille, and James Clavell.