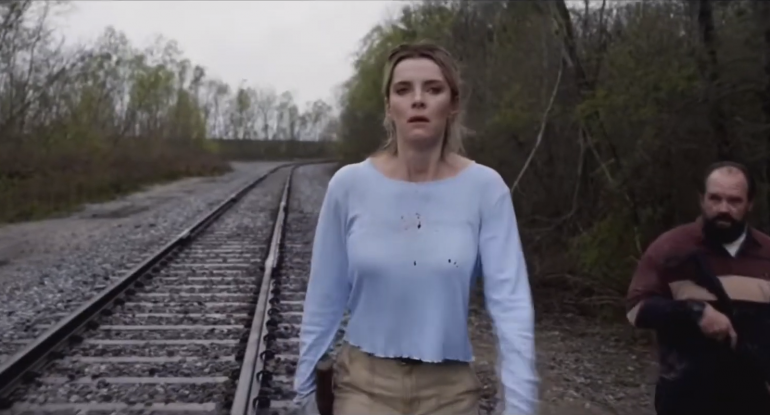 A leftwing version of The First Purge? Apparently so.

PJ Media takes a decidedly political interpretation of his, but they may not be far off the mark:

Hollywood clearly still likes the idea of promoting violence against people who aren’t good and obedient leftists, because Universal Pictures is set to release a thriller called The Hunt on September 27, which features left-wing “elites” hunting Trump supporters for sport.

Watch the trailer, and that does seem to be what’s going on here.

Okay, I get it…Equal time and all. And why not capitalize on the success of The First Purge by turning the scenario around? After all, hasn’t Hollywood proven that it will resort to literally anything to turn a buck?

But recent events have shown us that at the fringes, both the Right and the Left are equally capable of producing homicidal maniacs from within their ranks.

In the spirit of dialing back the inflammatory rhetoric a bit, maybe this isn’t the best time to be producing a film about Americans hunting other Americans for blood sport. Just sayin’!

The trailer of The Hunt almost makes you long for another hackneyed superhero sequel.