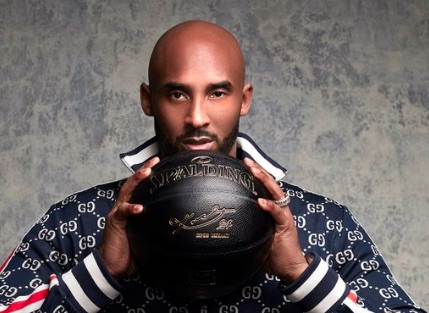 I wouldn’t have called this one, but…why not?

“This novel is a powerful coming-of-age tale and enchanting sports fantasy about finding your inner magic,” he wrote. “With the world turned against her and the orphanage at stake, Legacy has to learn to use her passion for the game to rise above those around her and shine.”

Bryant is set to release a second book titled “Epoca: The Tree of Ecof” on Nov. 12 about “two children from opposite sides of the tracks” who form an incredibly close bond to fight evil together.
Bryant came up with both stories that were each written by Annie Matthew, a former professional squash player before she began penning novels.

One interesting aspect of this story is that Bryant is essentially self-publishing the book(s). The novel will be published through Granity Studios, which Bryant owns.

Why is this so interesting? Is there anyone out there who doesn’t believe that Kobe Bryant, with his public footprint, couldn’t get a traditional publishing deal?